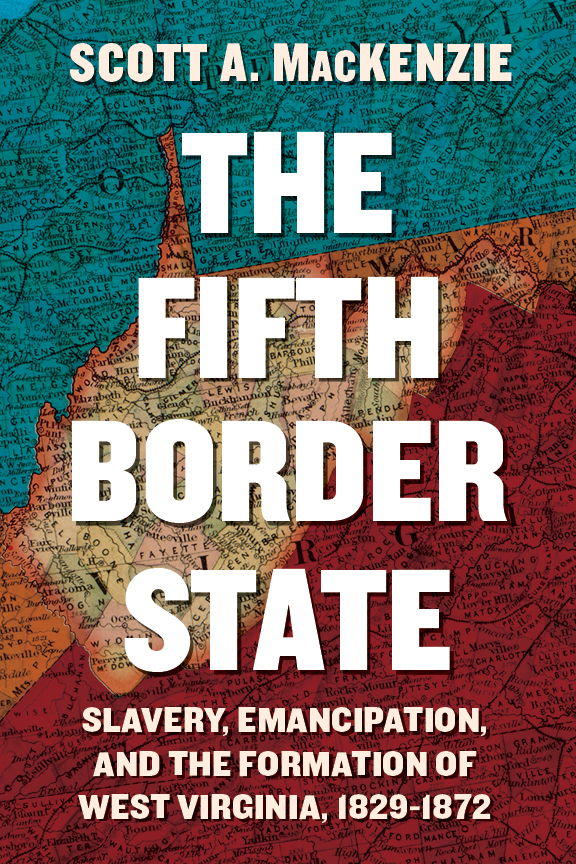 Slavery, Emancipation, and the Formation of West Virginia, 1829–1872

Every history of West Virginia’s creation in 1863 explains the event in similar ways: at the start of the Civil War, political, social, cultural, and economic differences with eastern Virginia motivated the northwestern counties to resist secession from the Union and seek their independence from the rest of the state. In The Fifth Border State, Scott A. MacKenzie offers the first new interpretation of the topic in over a century—one that corrects earlier histories’ tendency to minimize support for slavery in the state’s founding.

Employing previously unused sources and reexamining existing ones, MacKenzie argues that West Virginia experienced the Civil War in the same ways as the border states of Missouri, Kentucky, Maryland, and Delaware. Like these northernmost slave states, northwestern Virginia supported the institution of slavery out of proportion to the actual presence of enslavement there. The people who became West Virginians built a new state first to protect slavery, but radical Unionists and escaping slaves forced emancipation on the statehood movement. MacKenzie shows how conservatives and radicals clashed over Black freedom, correcting many myths about West Virginia’s origins and making The Fifth Border State an important addition to the literature in Appalachian and Civil War history.

3. Northwestern Virginia in the Secession Crisis, January to July 1861

4. The Conservative Phase of the West Virginia Statehood Movement, August 1861 to February 1862

5. The Radical Phase of the West Virginia Statehood Movement, March 1862 to June 1863

Appendix A: An Appeal of the People of West Virginia to Congress, Suggesting for the Consideration of Members Material Facts

Appendix B: Report of the Minority to Lincoln’s Border State Emancipation Plan, July 15, 1862

“A refreshing new look at how West Virginia became a state. I can see The Fifth Border State appealing widely to scholars of the Civil War era.”
William Hal Gorby, West Virginia University 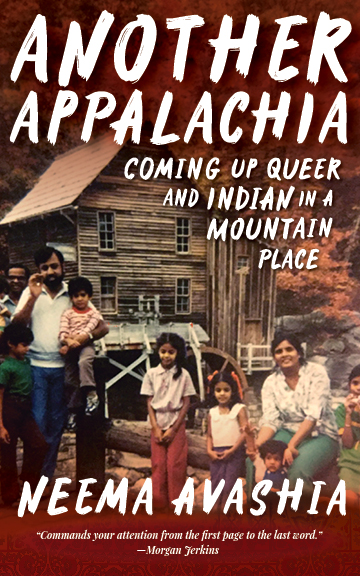 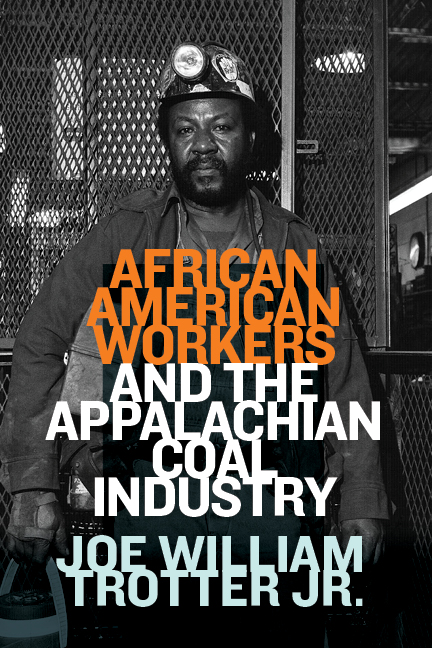 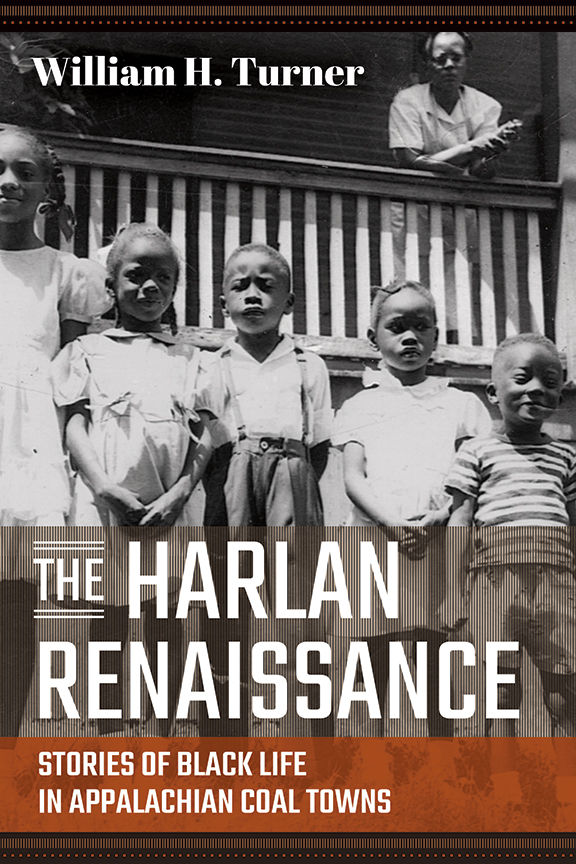 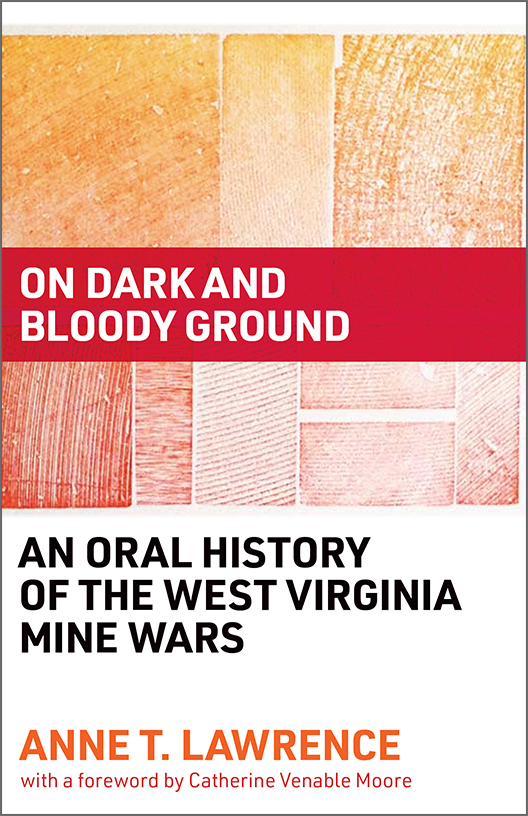 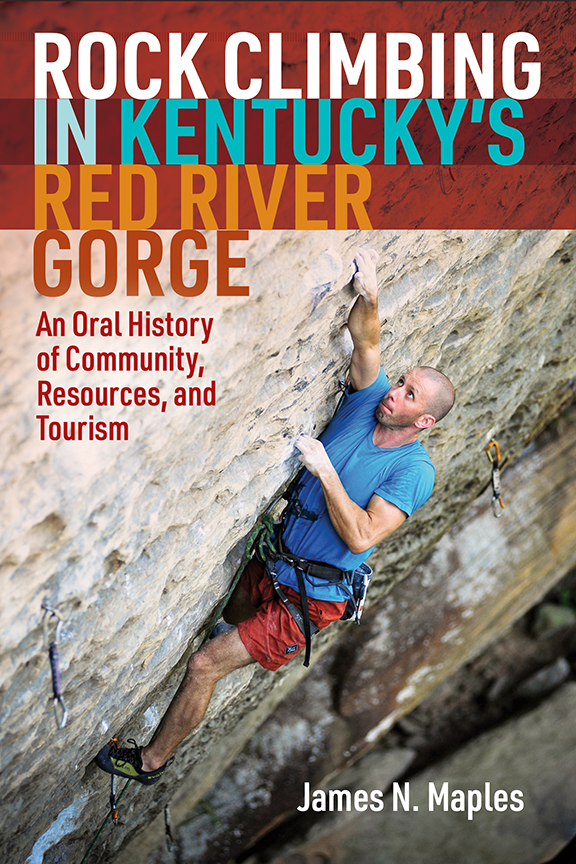 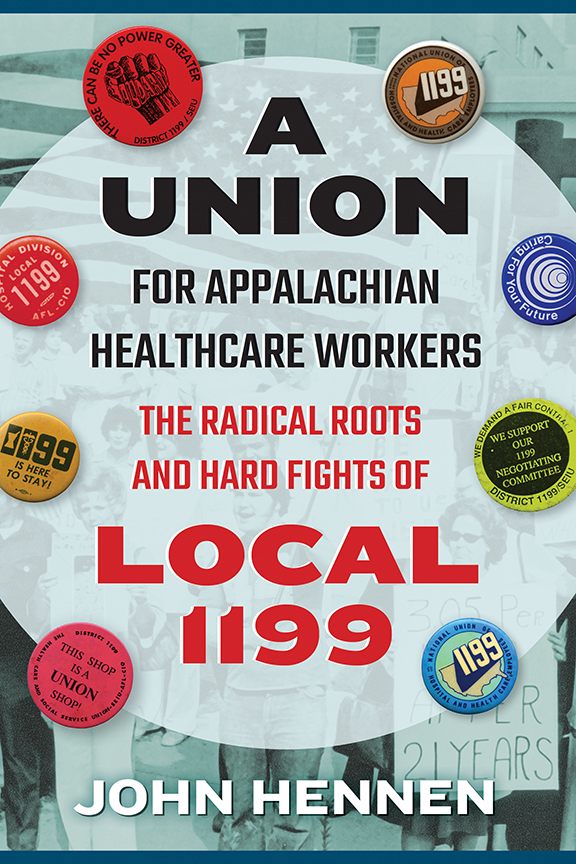